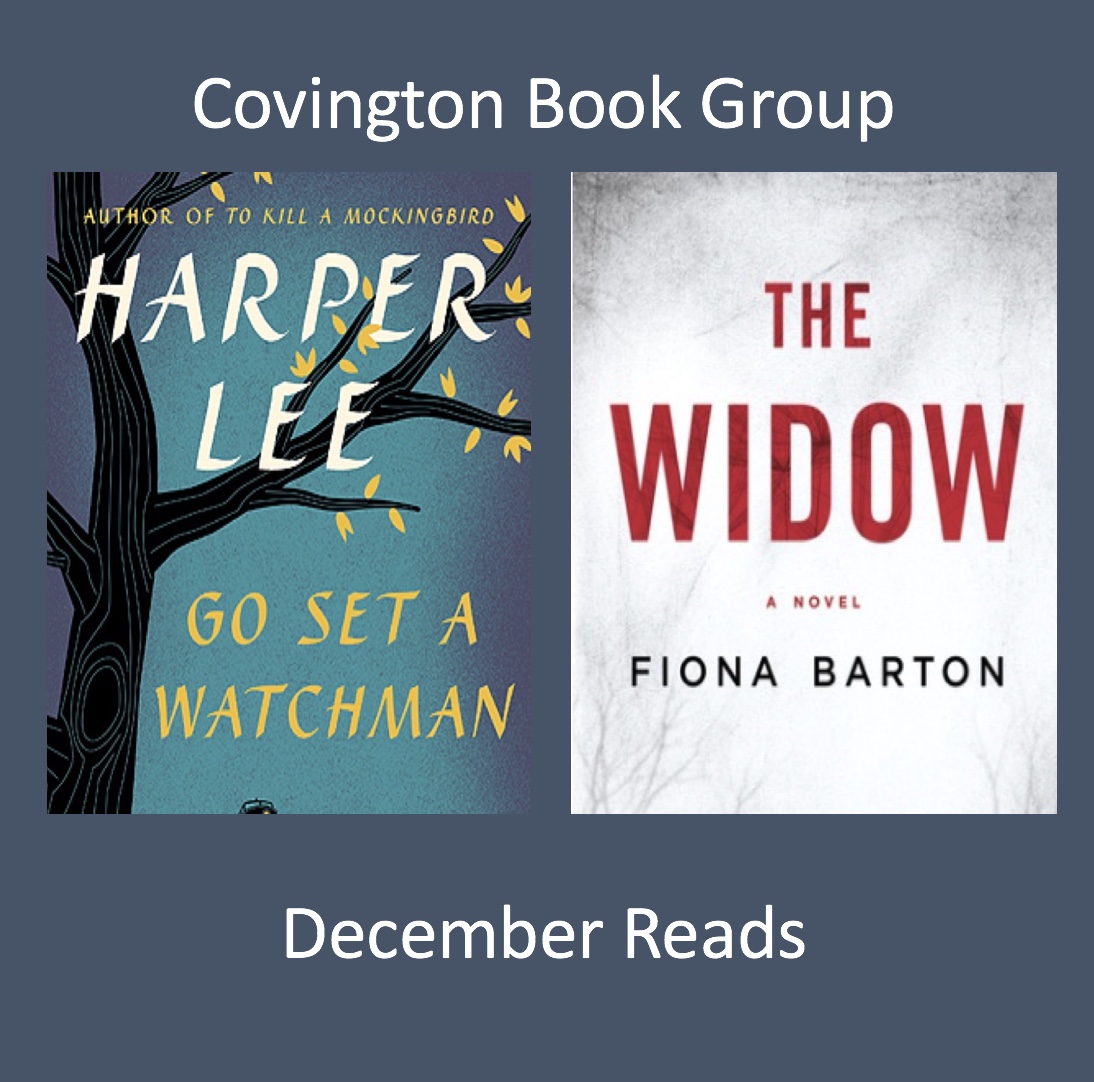 The book group met on January 8th to discuss the books we had read in December and catch-up after the festive period. We also celebrated the birthday of one of our group.

The books we discussed were ‘Go set a watchman’ by Harper Lee and ‘The Widow’ by Fiona Barton.

The Widow was generally well received by the group, most of whom had red the book and enjoyed it. It was felt to be a light, easy and interesting read which was cleverly written. The set up of a number of clever leads keep the reader thinking and un certain of who had ‘done it’. The group agreed that the author’s journalism background shone through creating a genuine page turner. The Widow is Fine Barton’s first book and the group agreed that they would be interested in reader her work again if she did in the future publish subsequent books.